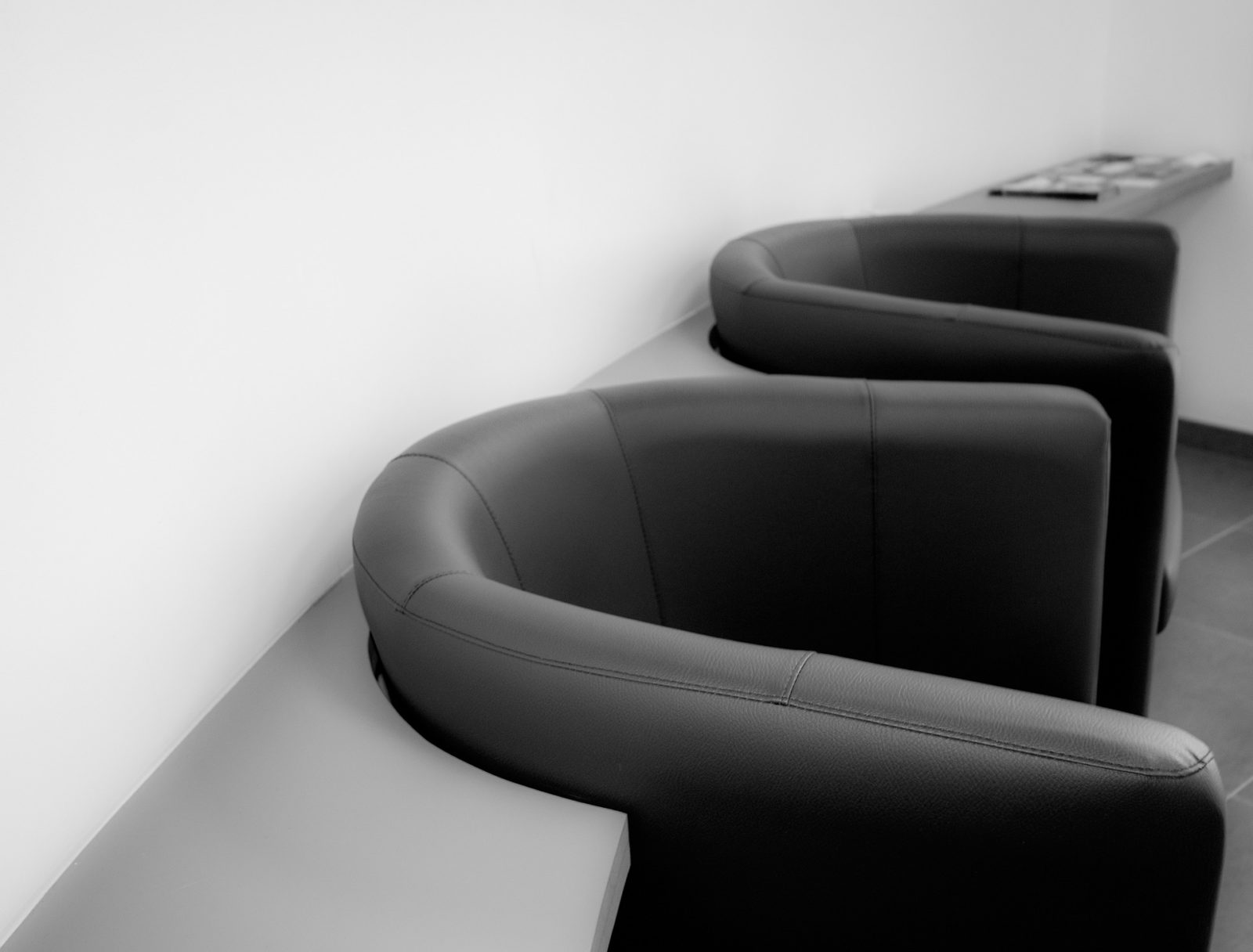 This pretty much sums up why we are doing what we are do at Blue Dot Army and creating Blue Dot Concierge. I received this message this morning and my tears were not only for this family but also for the fact that we are in the process of helping to change stories like these – it’s a long read but heartfelt and truly worth it. Wishing this family all the strength they need for the road ahead.

Just thought I’d share this, as it may be something you’re interested in and resonates with your story of a cold heartless waiting room and the unnecessary inconvenience someone has to endure to receive treatment.

My Dad, soon to be 75 was diagnosed with prostate cancer last November. He’s finally decided to retire and he has been pretty fit and healthy up to now and he wasn’t having any real symptoms but decided to have the routine blood tests that picked up the abnormal prostate result.

Anyway, he has had to navigate the system himself albeit with confusion of what appointments where and dealing with multiple doctors/specialists. They live in Two Rocks so each trip is a bit of a mission. They did manage to arrange for the GP in Yanchep to fill the script for the pre radiation treatment injection (hormone) and the nurse there to give him the injection but he’s had to guide them himself and also picked up an error in the dose at one point.

Today was the day he is to have the radiation seeds put into his prostate. They were told to be at the hospital by 7am. I spoke to Dad last night and he seems ok apart from him saying he’s just been really tired and lethargic.

They had to get up at 5am to get there in time. I just spoke to Mum @ 11am and he still hasn’t gone in. They have been sat in the waiting room for 5 hours under a freezing air conditioner. They have just given him a blanket.

As you are already doing some amazing work, I thought it another good example to give you to show where improvements should be made.

I hope my Dad is ok after today but he’s already exhausted even before his procedure and hopefully doesn’t catch a cold from his waiting room experience, due to him already being immunocompromised. He will hopefully begin his radiation treatment soon. He doesn’t know when that is yet. He’s opted for the Super type of radiation treatment which is over 2 weeks with a follow up instead of 6 weeks

He’s pretty tough like you but I think this has really shaken him as well and it would have been good to have someone to guide him through this process.

Keep up all your good work!!

We are very excited to be a part of this…

Not only will this be an amazing event, the team…