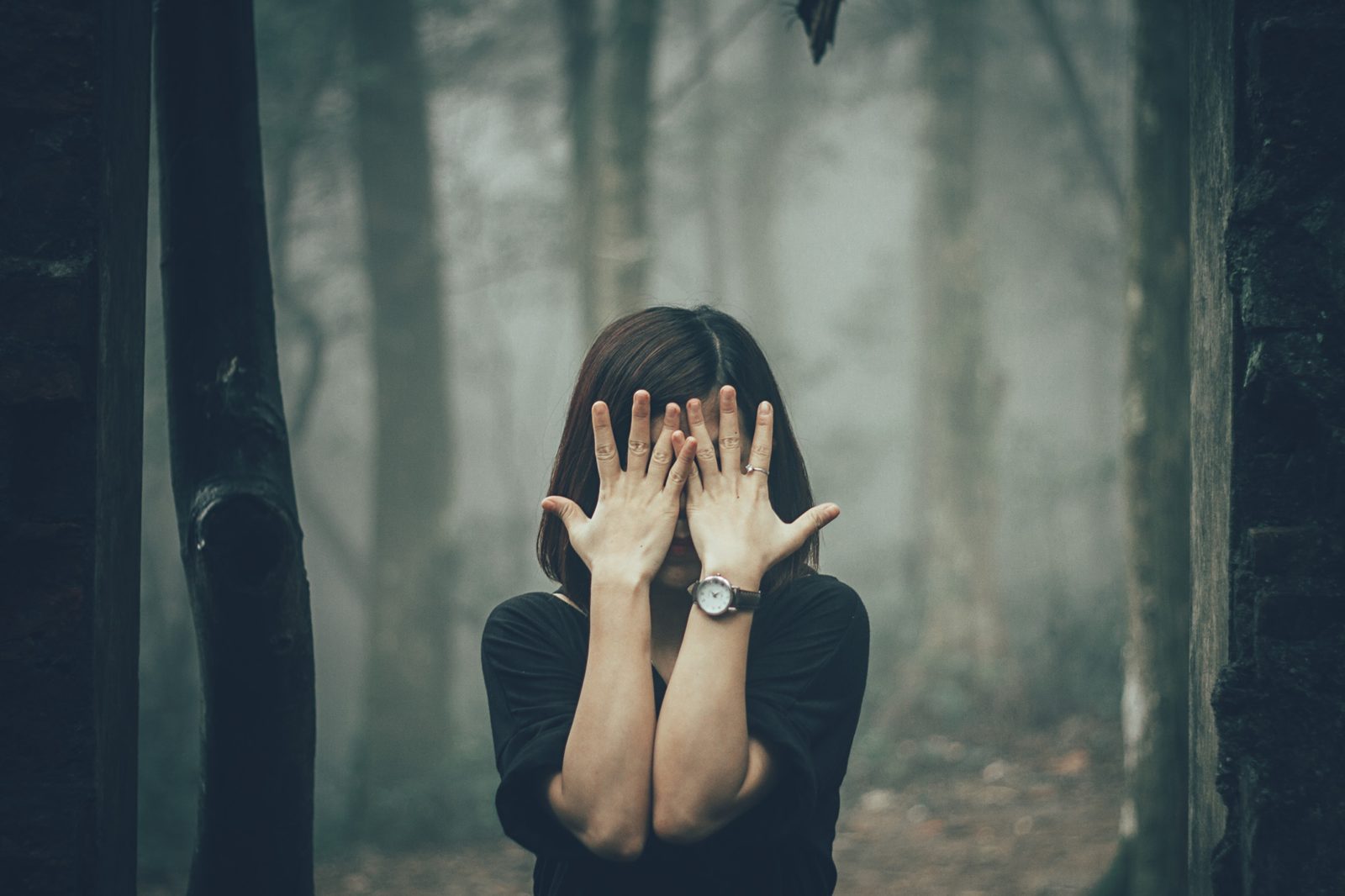 My recovery was long and very slow. The Doctor would ask me how I was doing and I would
constantly tell him how tired I was. His response was ‘that’s normal’ so of course, being a strong
woman, I thought myself weak if I thought about taking any time off work. Keep going, stay
‘normal’, don’t let anyone see how you really feel. Family and friends would constantly ask if I
needed anything but I was a fighter, I had a team of 65 staff to look after so I built an incredible
façade around me that only today I am opening up to tell the truth about what really happened.
About 6 weeks after my radiation and ongoing slow recovery of 4 viruses, I was given the news that
myself and my entire team were to be made redundant, an extremely delicate process which would
affect so many individuals. To keep up my strength, I invested heavily in every holistic modality I
could consider, naturopathy, massage, reiki and acupuncture to name a few. I decided to reward
myself with a trip to Broome in the August for my birthday which was 3 months after the radiation
had finished.

By the time August came, I was a complete and utter wreak, my façade became shaky, I would come
home about 6.30pm every night after working and planning for the future, making decisions which I
knew would change the lives of so many, too tired to cry or eat. I would go to bed and get up the
next morning, get dressed, put on my façade and head out for another day.
The countdown was on, Broome was looming. Just before I went to Broome, I had an email about
an overdue account which was very odd, obviously they had made a mistake so I went through my
bank accounts and my heart stopped a beat. I thought someone had hacked my account but I was
wrong, I had lost control of who I was and what was happening so much so that I had overdrawn on
my account and I did not have enough money to meet my next mortgage payment – I was horrified
at first and then the embarrassment, guilt, shame and fear all seem to hit me like a ton of bricks. I
lied to my sister about my pay being mucked around and asked to borrow some money which I used
to pay my mortgage.

I sat there on my bed, finally after months of being strong and tough and cried a sea of tears, on my
own, trying to understand how this could have happened and not knowing what I could do. How
could I go to Broome with literally no money, I couldn’t ask anyone for anything without having to
tell them my secret. I started to think about how I could get money. I was so desperate I logged on
to my frequent flyer program and turned the reward points into Woolworths vouchers and that is
what I lived on in Broome. I have never felt so ashamed and so alone as I did during that time.
I felt like I was in a war, cashing in vouchers to get food, how could I get so low, so out of control –
but then again I guess it was my own personal war. A battle I was not proud to be a part of, but at
least I eventually won the fight…..

What a great way to revitalise and replenish your body.…

I have been very out of sorts this week and…