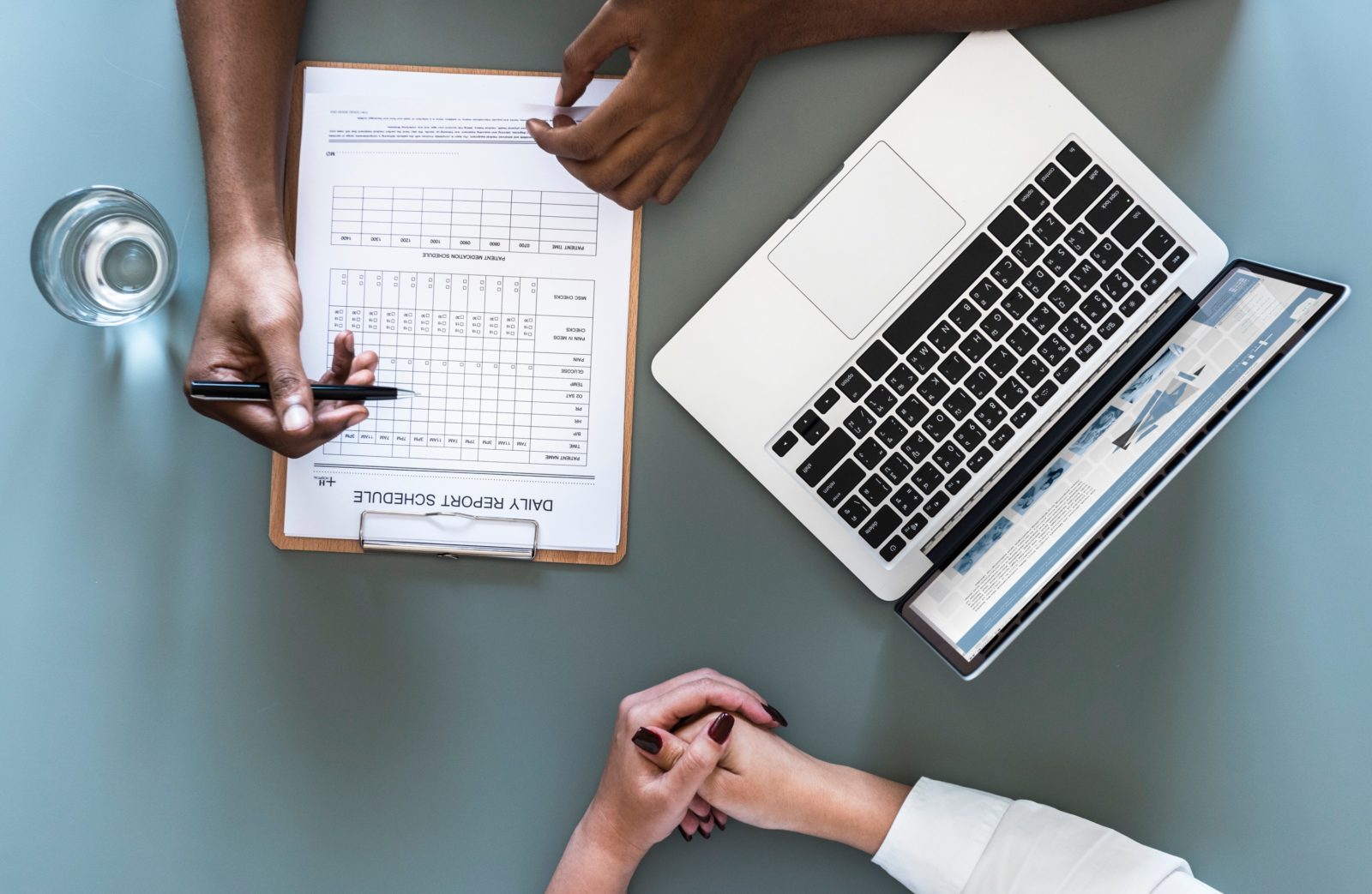 I remember thinking yahoo a day off work so I rang a close friend and told her what was happening
and asked if she wanted to pick me up from the hospital and we could go out for lunch. I was at the
hospital as requested at 8am and walked into a waiting room which soon filled up with over 30
women. I assumed they were all there for the same reason and wondered if it was a revenue
making exercise. I quietly sat on my own on a typical white plastic chair which was strategically lined
up like we were attending a seminar. I figured that maybe someone was going to address the group
and tell us what the order of the day was.

As time went on, I started to piece together what was happening. Each lady was called in for the
first test and then told to sit back in the waiting room. I soon realized after a few tests and going
back to sit in the waiting room that lunch was out of the question. When I asked what time did they
think I would be allowed to leave I was simply told “we don’t know”. So when I was called in for my
final test late in the day and then back to the waiting room it dawned on me that there were a lot
less ladies now. It occurred to me that they were obviously allowed to leave progressively
throughout the day as they must not have anything of concern.

It was then that I consciously began to look around the waiting room. The white plastic chairs that I
had been sitting on all day were uncomfortable, the non living trees with black stems and blue and
pink cherry blossoms were the same style as I had in my flat in the 1970’s. The dust showed the
signs of their age. The magazines were outdated and worn. The only up to date information was the
daily newspaper which had the big sticker telling you that your life would be over if you removed it
from the waiting room ! There were boring pictures on the walls, a tea lady who came smiling
through the waiting room, offering tea or coffee and I was aghast as the hot water came from one of
those pump water cylinders which was luke warm. Not a decent coffee machine in sight.

I was called in for final test of the day and like all the other tests, wasn’t really told what to expect
just that they needed to take a sample of an area around my breast. I had seen other women go
into this room and heard a noise similar to a stapler gun going off and then it happened to me. Four
times this machine was slammed into my breast and it hurt like hell. I remember going back out into
the waiting room and by this time there were only 5 patients left and a few of their friends. Another
lady was called into that room after me and I shed some tears, I guess some were for me but the rest
were for her as I heard that machine go off 12 or 13 times. As she came back into the waiting room
our eyes locked for a few seconds and the look on her face said it all. I am sure, like me, she was
numb and she would have been in a lot of pain.

I sat there in total shock, questioning why we needed to hear this through a closed door, how
inhumane this process was and it was then that I vowed and declared that one day I would go back
and change the waiting room experience.

We are very excited to be a part of this…

Not only will this be an amazing event, the team…